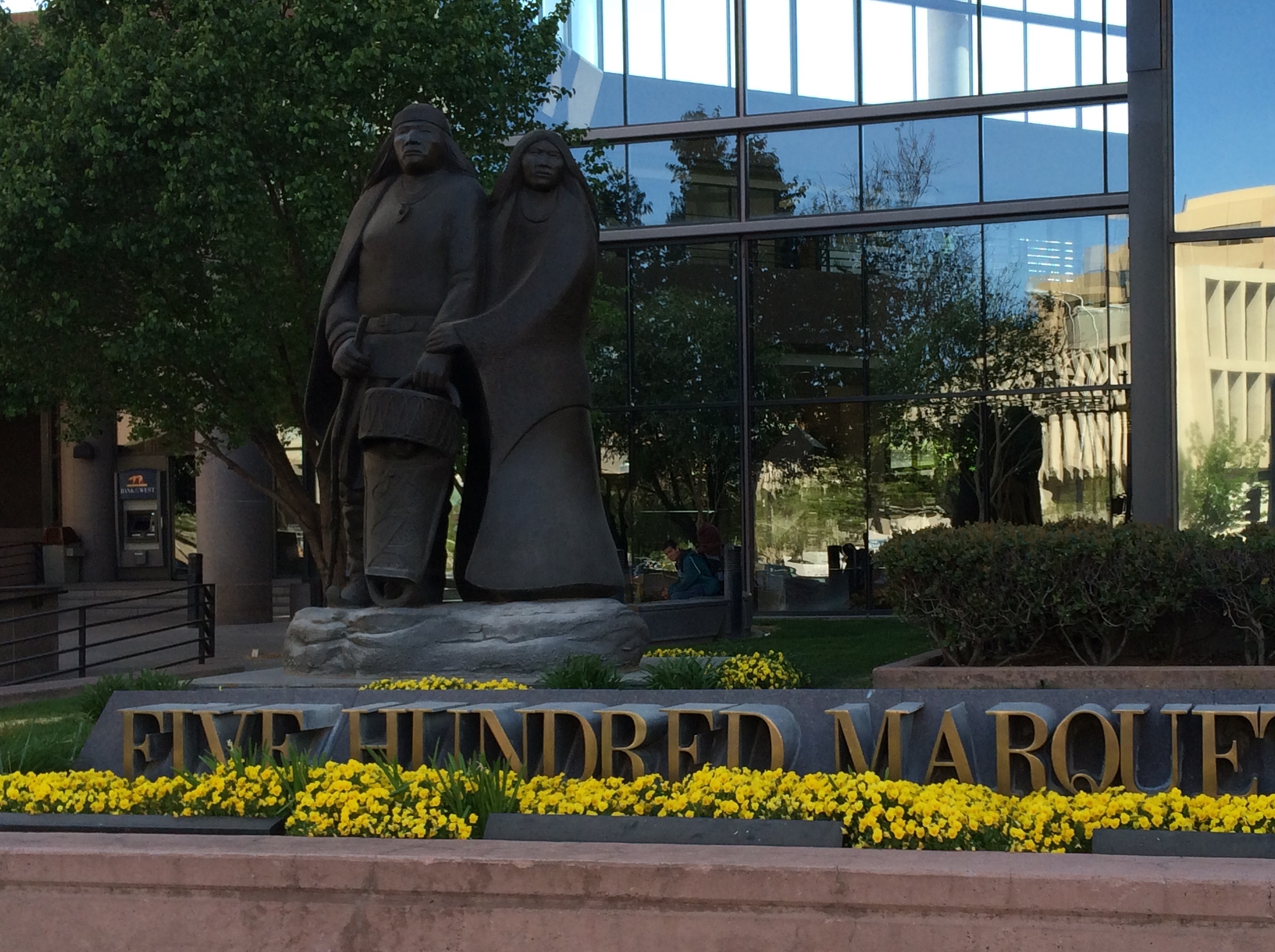 Geolex was founded by Alberto A. Gutiérrez in 1996 after the sale of Geoscience Consultants, Ltd (GCL), another environmental consulting firm which was also founded by Mr. Gutiérrez . Mr. Gutiérrez operated GCL as President and CEO from its inception in 1983 until it was sold to BDM (now a part of Northrop Grumman Corporation) in 1994. GCL had annual revenues of over $40 million and more than 500 employees when it was purchased by BDM. After the sale to BDM, Mr. Gutiérrez continued as president of BDM’s environmental subsidiary until 1996 when he founded Geolex, Inc. Geolex operates throughout the United States, Latin America and Europe from its headquarters in Albuquerque, New Mexico.